David Brown received the highest honour Canada’s Department of Fisheries and Oceans can bestow to a recreational angler for his work on restoring West Coast salmon. Now Dave has taken it to the next level with his formation of the Public Fishery Alliance and a protest in front of DFO’s Vancouver office. 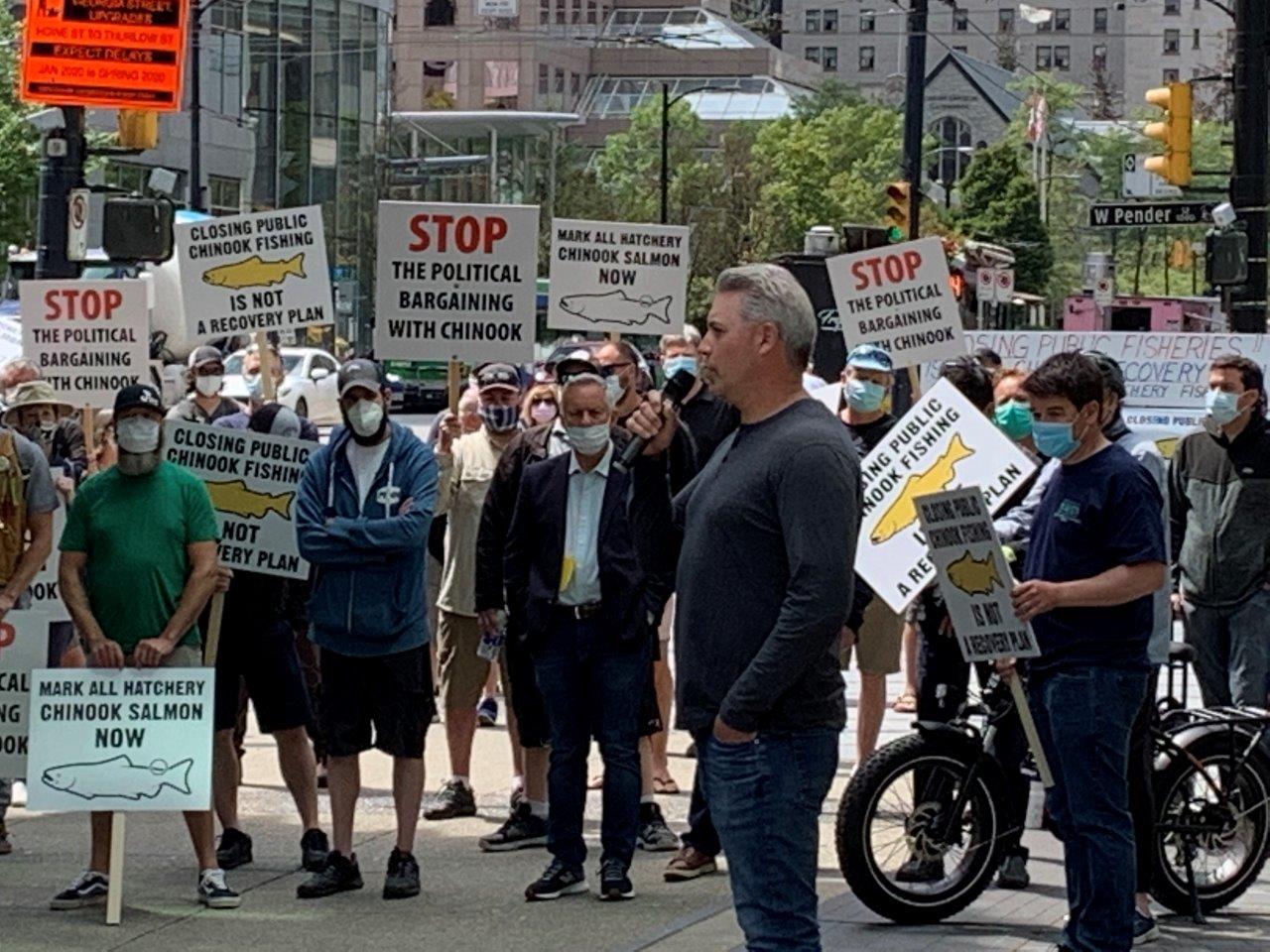 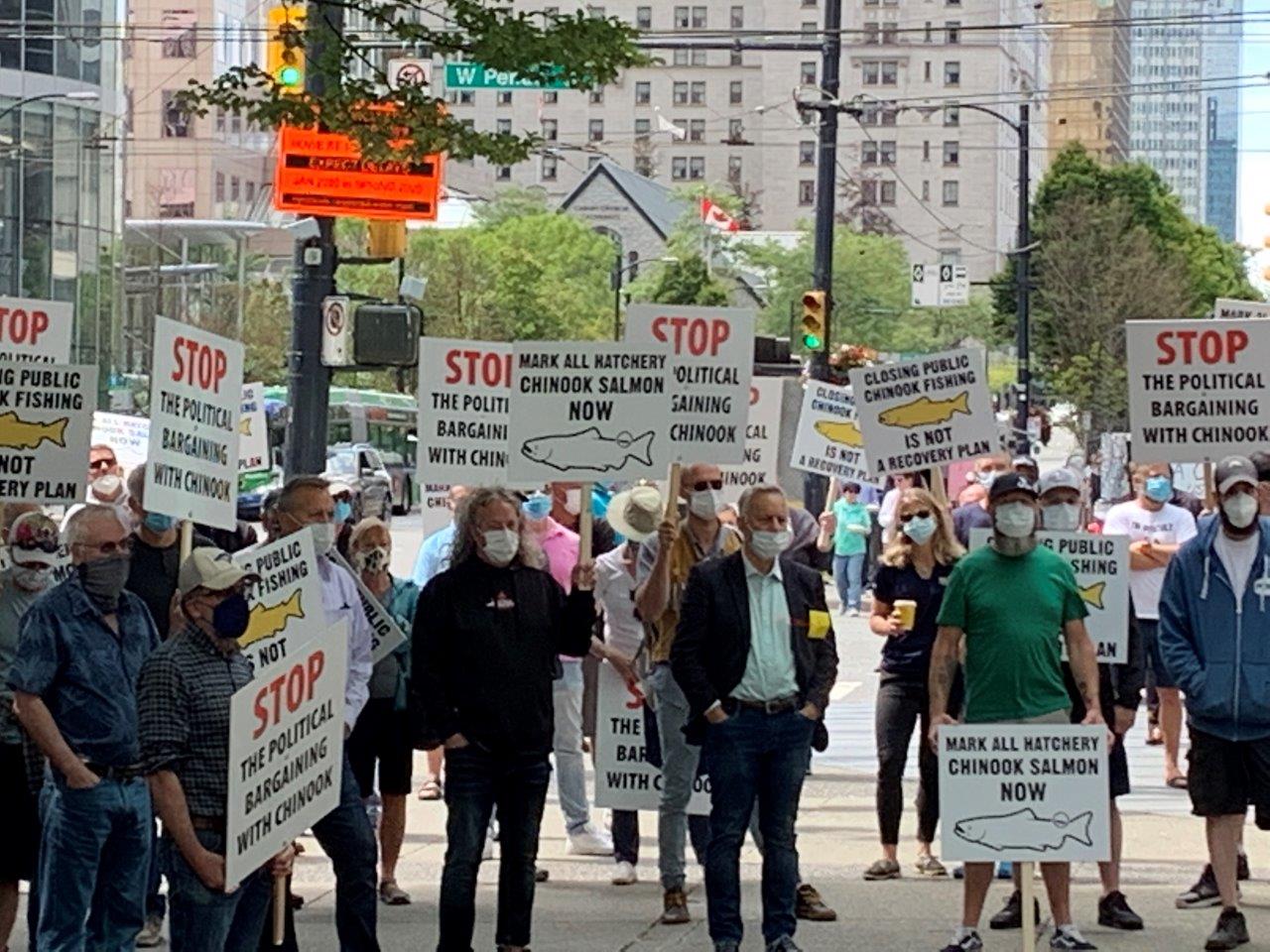 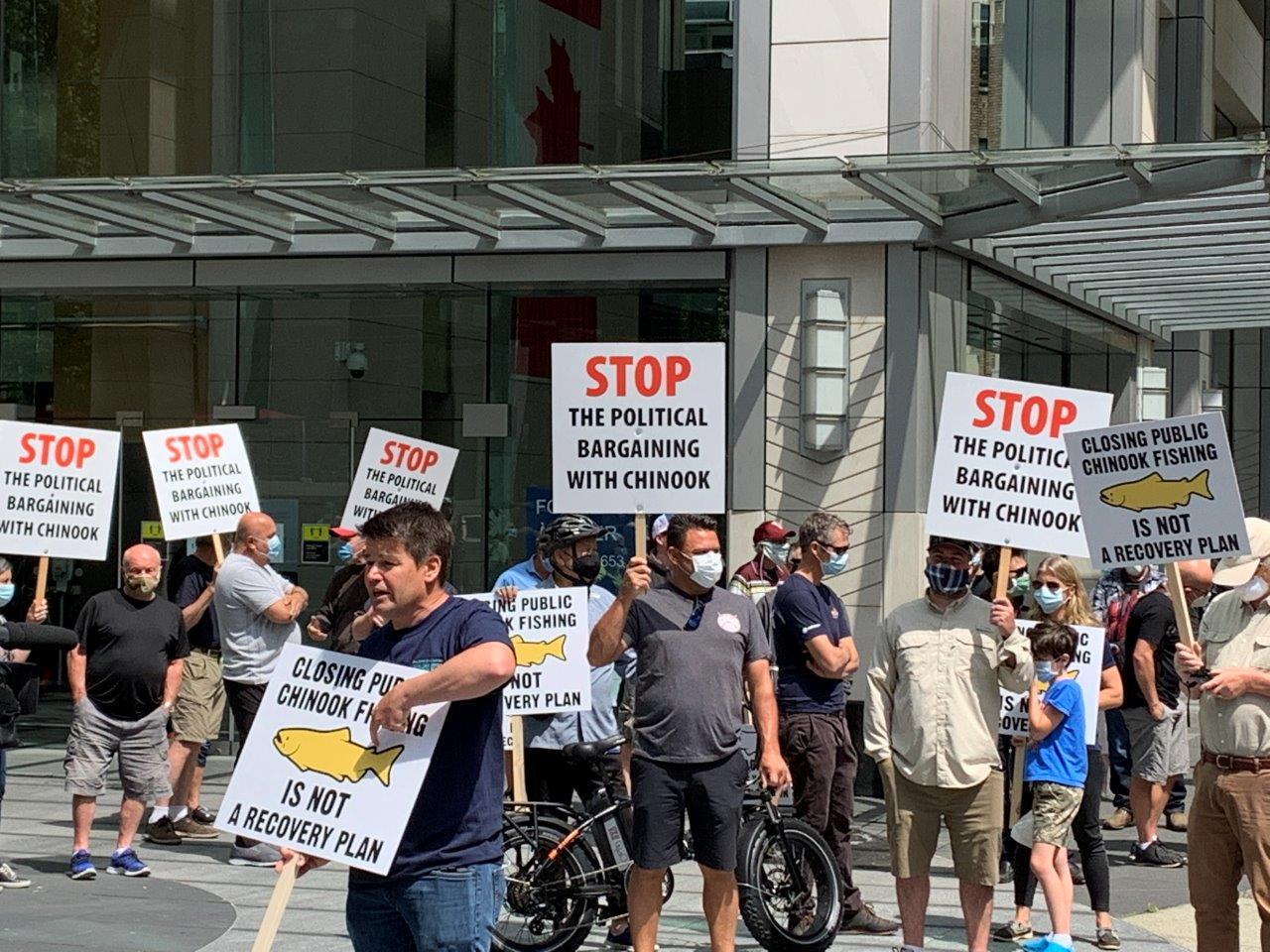 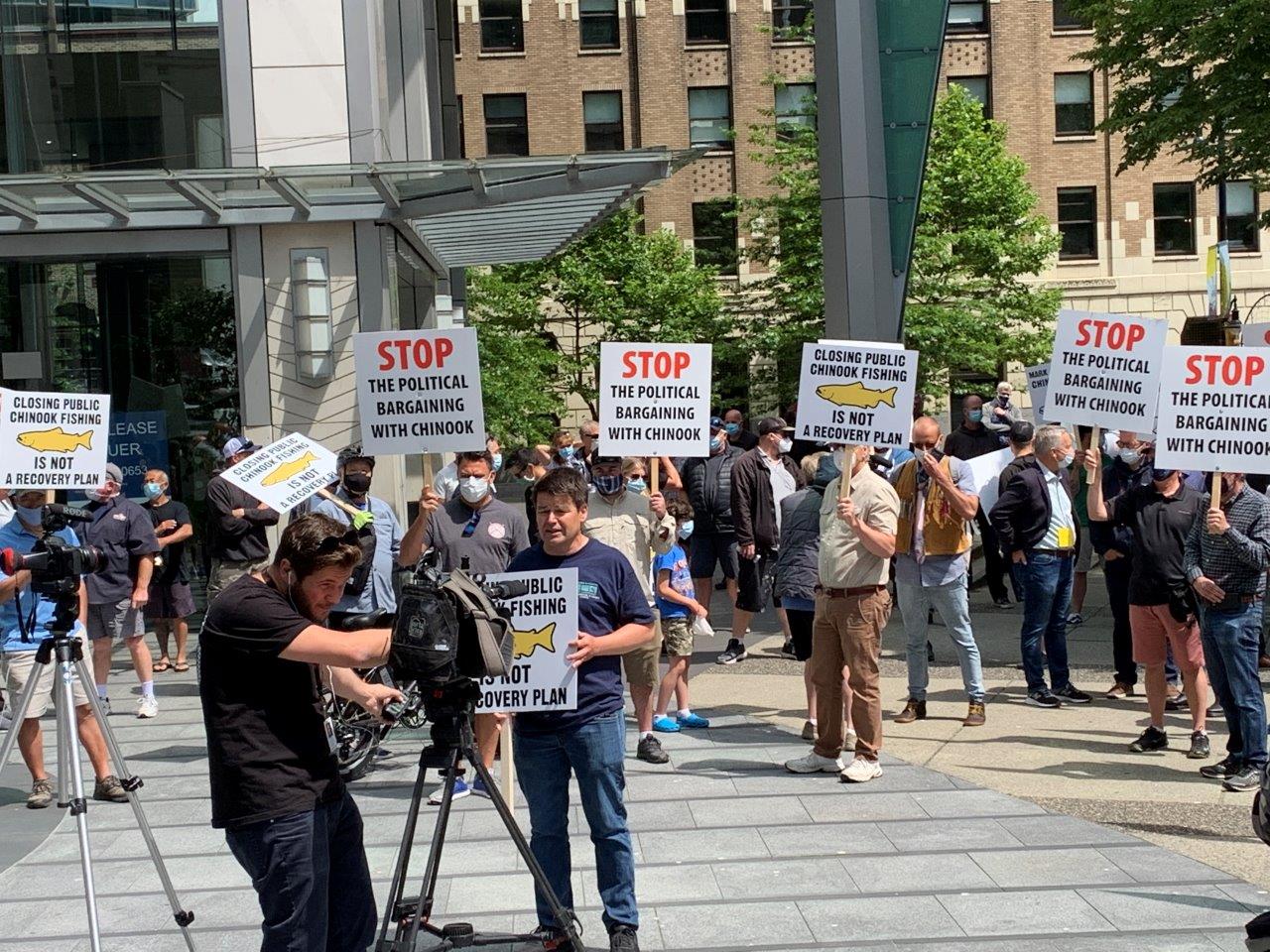 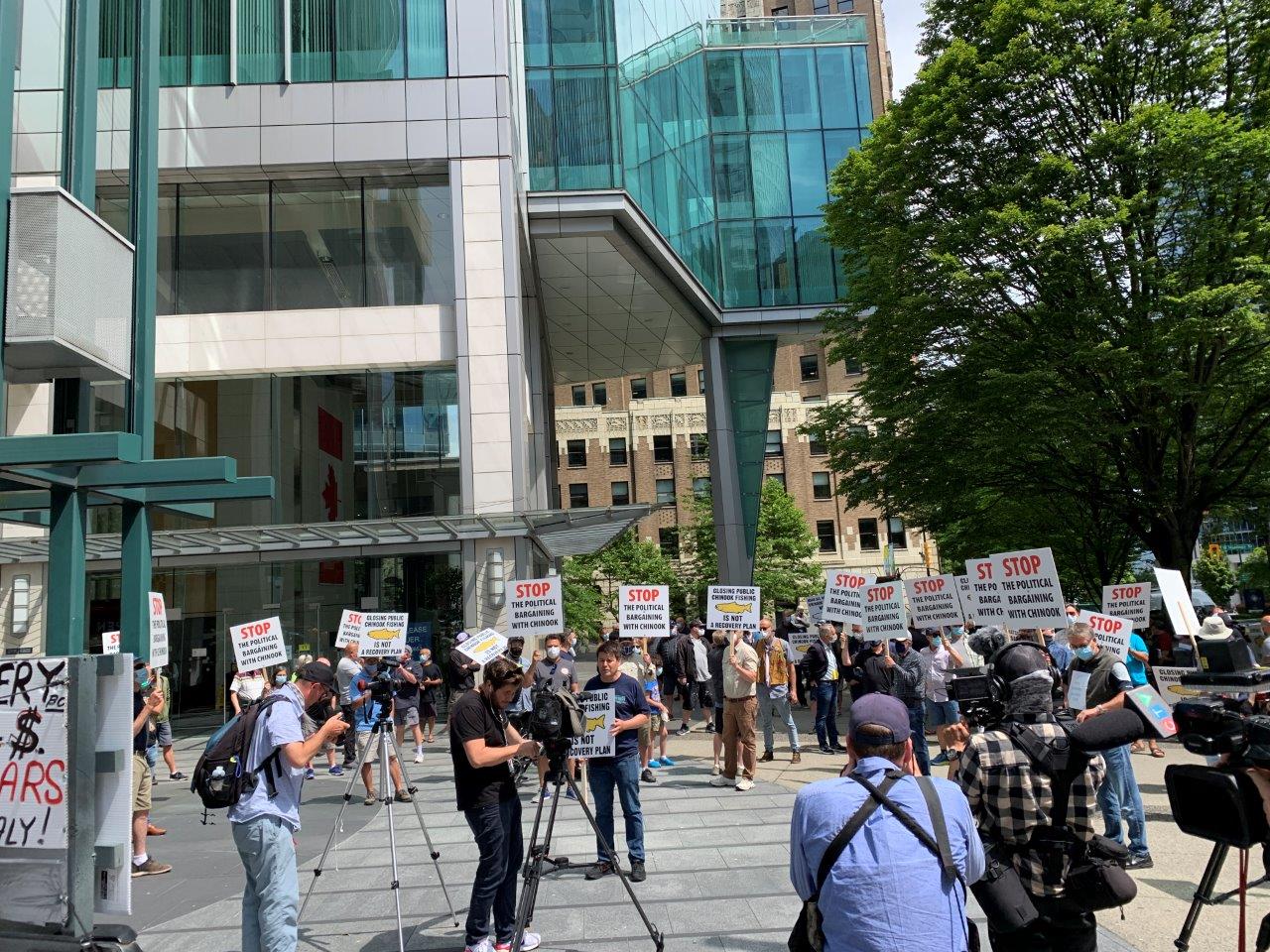 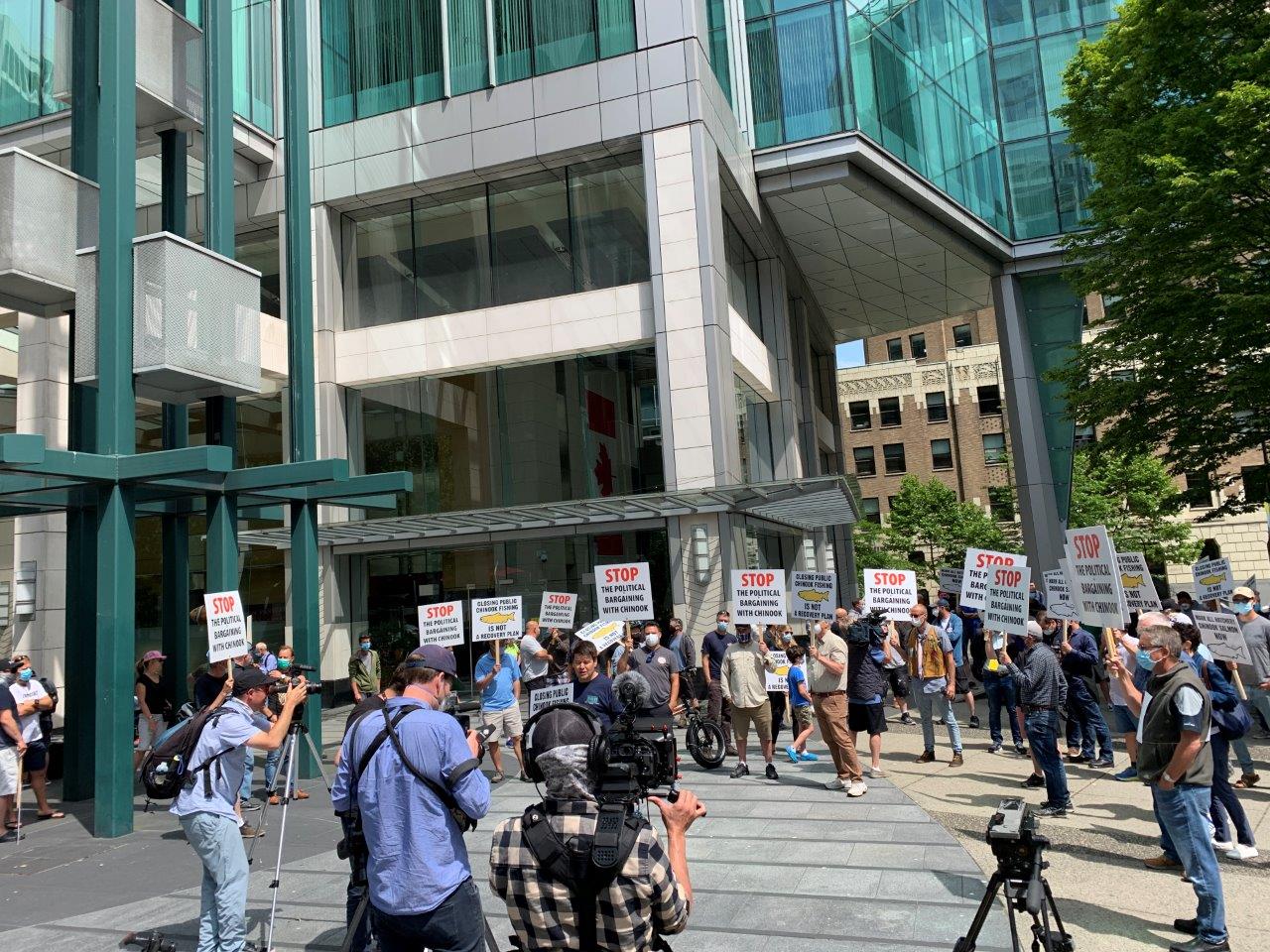 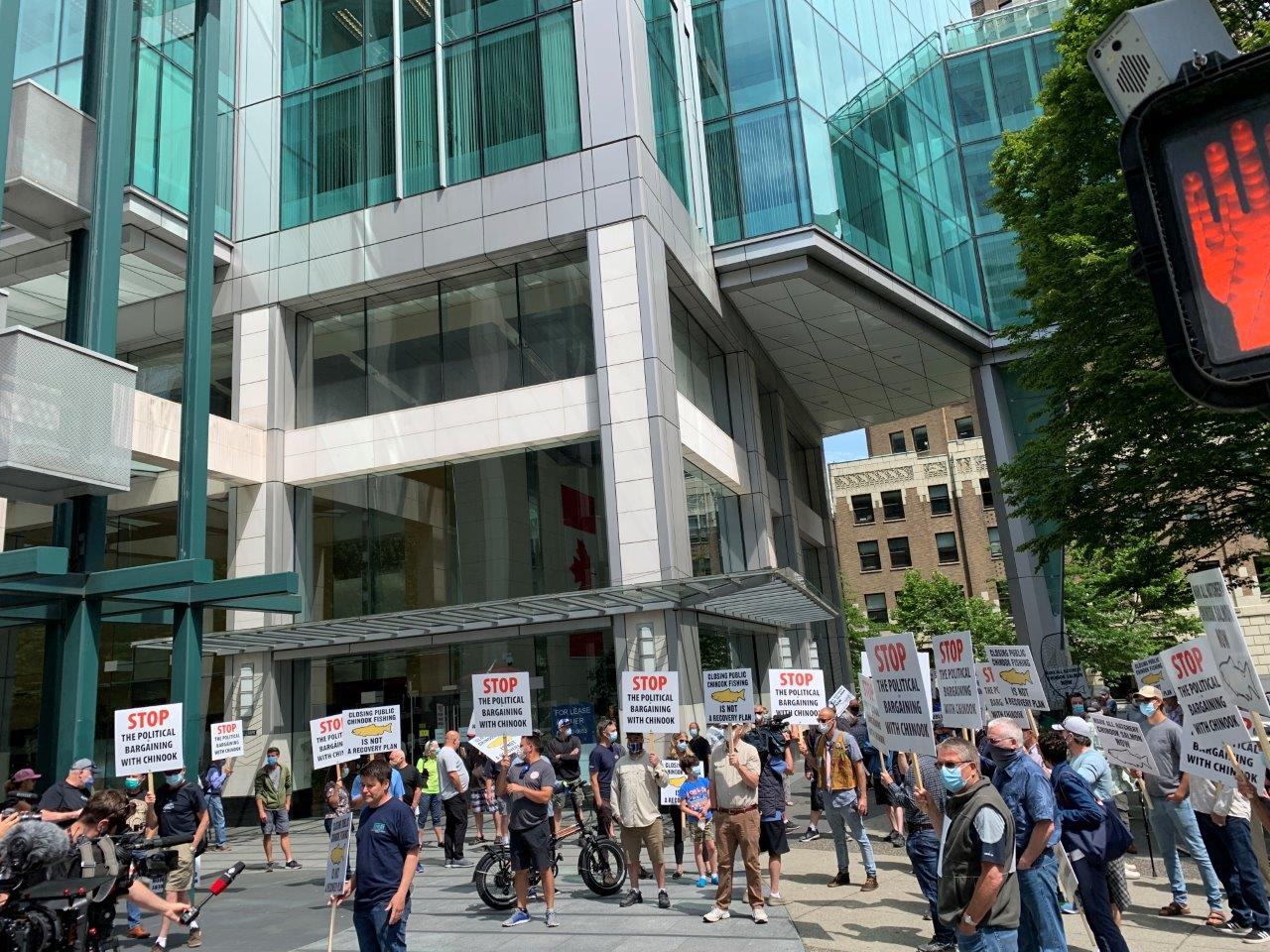 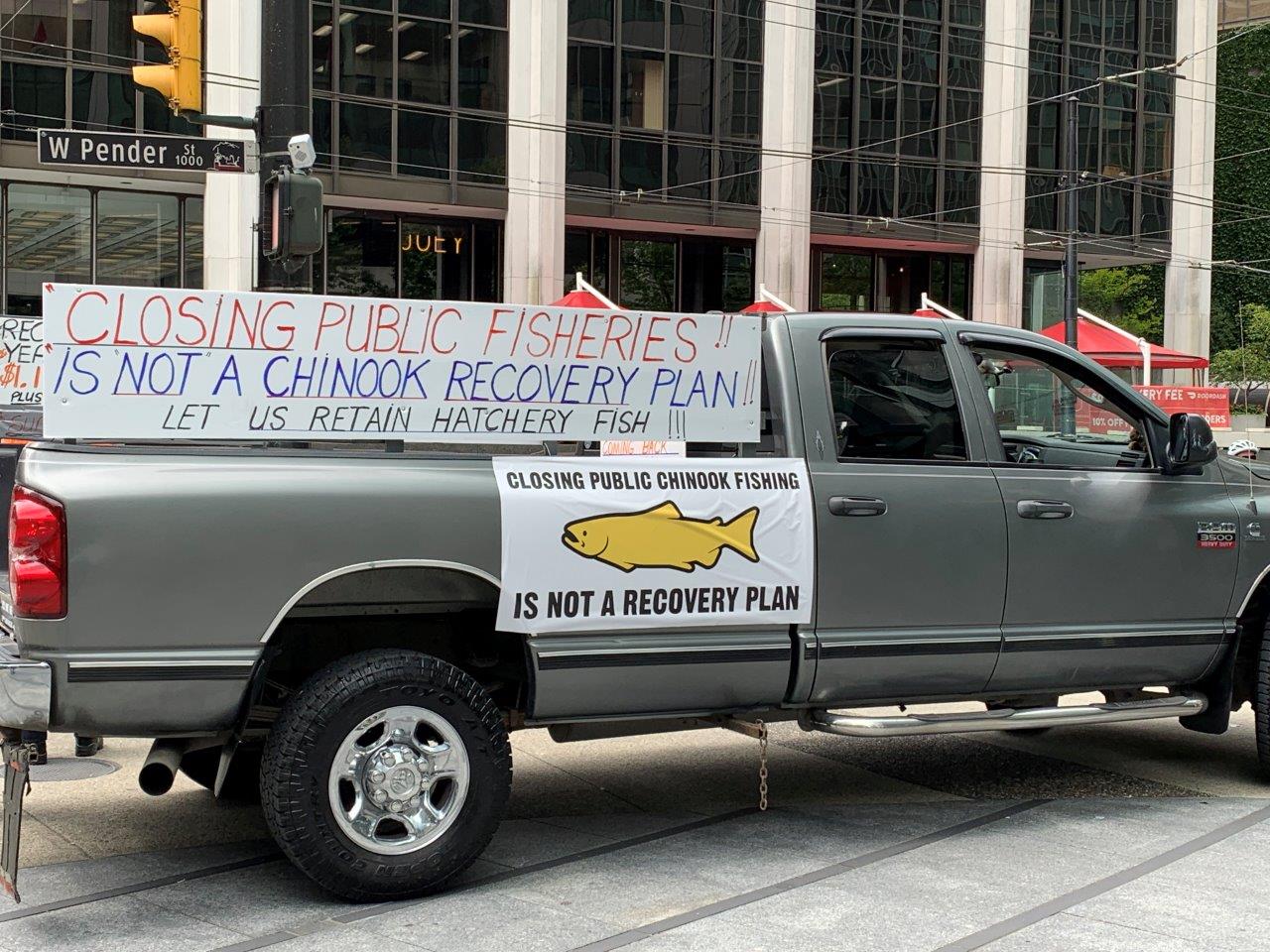