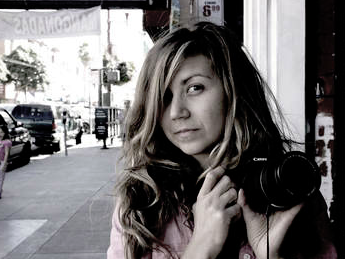 Courtney Quirin is a documentary filmmaker and journalist who has worked in New Zealand, Ethiopia, and now Canada where she just filmed her second documentary. Her new film “Guardian” reveals the life and dedication of those who choose to spend their lives following and counting wild salmon on behalf of Canada’s Department of Fisheries and Oceans. Their love of wild salmon and willingness to endure prolonged hardship is impressive, but what have they learned after spending decades in some of the most remote corners of British Columbia?

Listen this week as Courtney discuss her experience living with Guardians this week on Blue Fish Radio.

For more about Guardians, The Documentary, link here: https://www.guardianthedoc.com/