As anticipated, 2017 is proving to be a difficult year for BC’s wild salmon. Pacific Ocean temperatures in 2015 were much warmer than average, attracting competitors and predators from southern waters, and reducing the quantity and quality of prey for salmon. Making matters worse, BC’s wild salmon are being forced to share their diminished food supply with a record number of salmon being released from hatcheries in Alaska, Russia, and Japan. Greg Taylor, Senior Fisheries Adviser with Watershed Watch’s Salmon Society recently released a regional breakdown of the 2017 wild salmon returns along Canada’s Pacific coast, and shares his findings and conclusions this week on episode 153 of Blue Fish Radio. 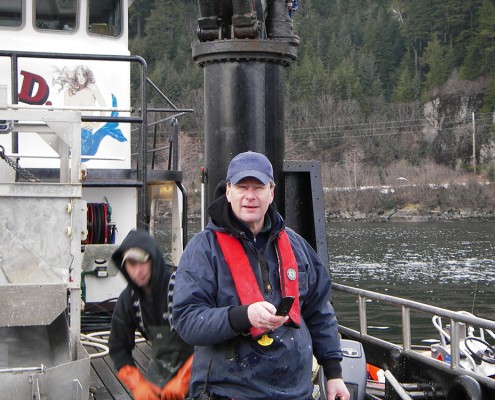 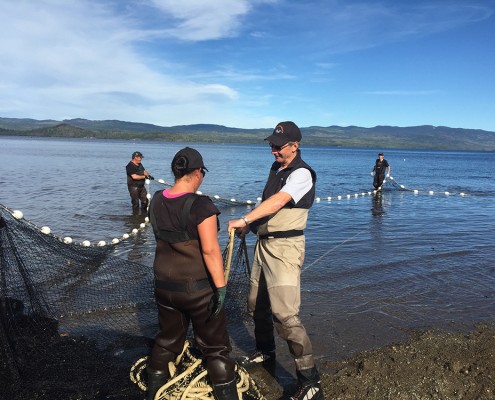